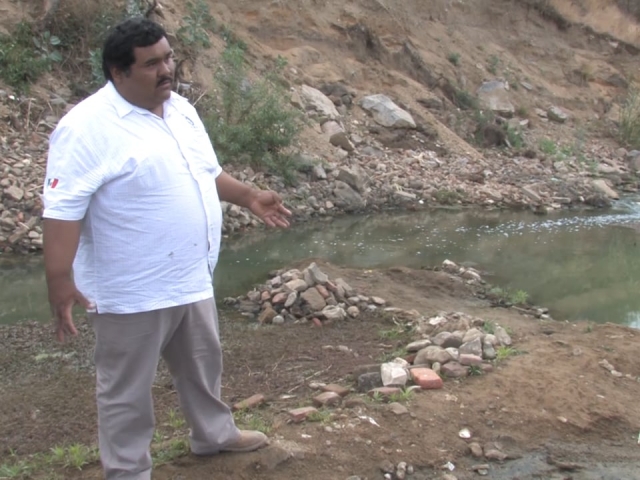 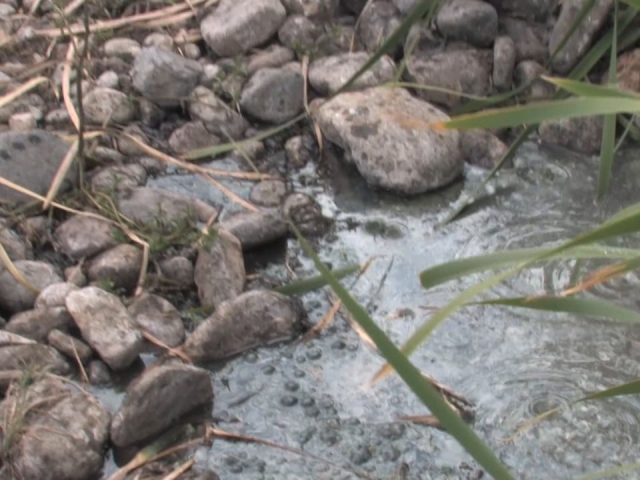 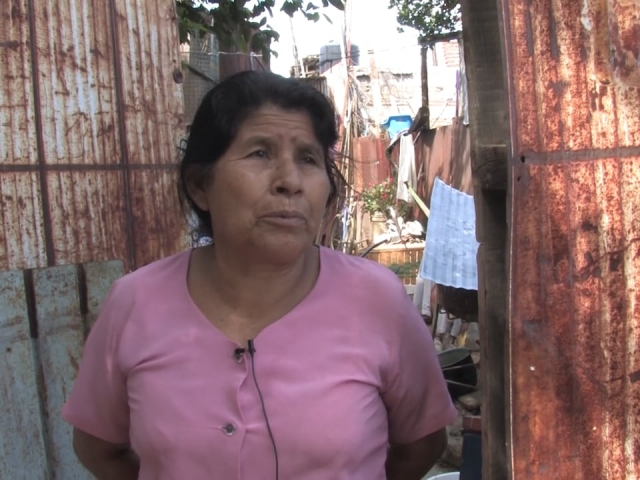 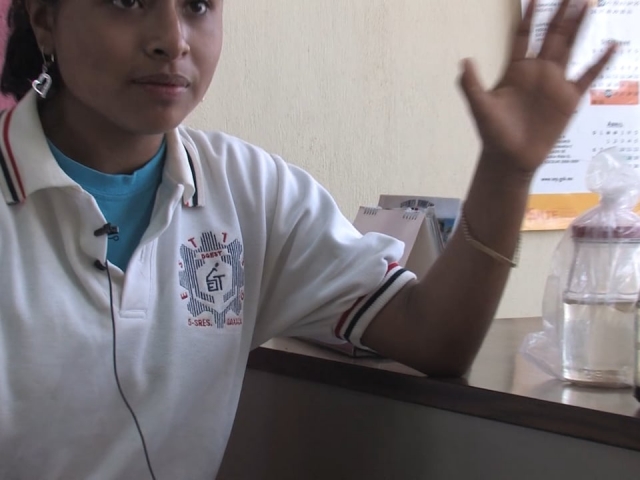 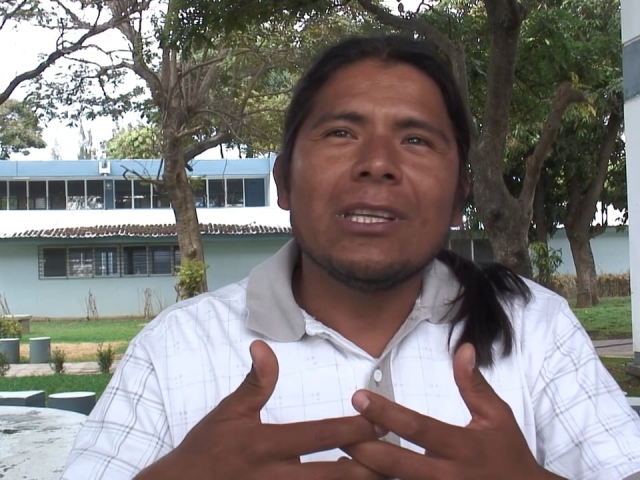 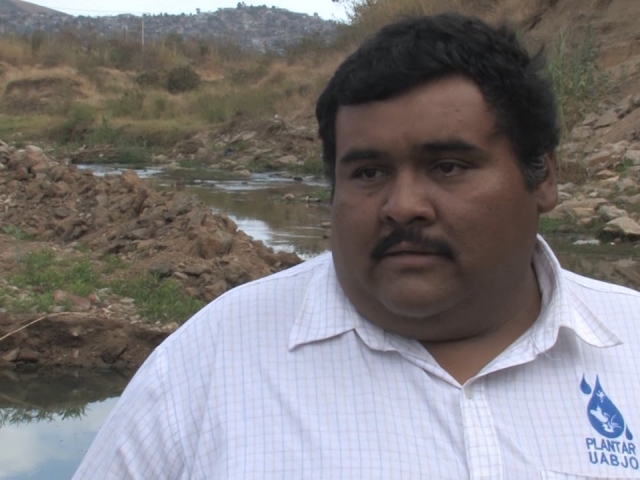 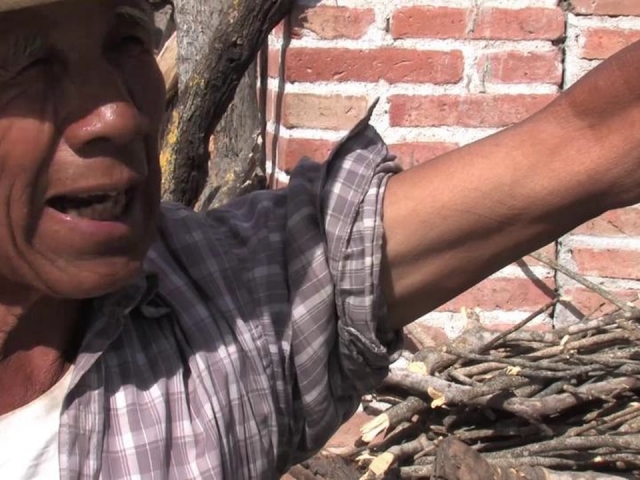 Project Amazonia was a non profit organization working to establish public health A.I.D clinics in remote regions of the Amazonian rain forest.  This project was presented to the WHO  World Health Organization.

Between Worlds
The Spread of AIDS In the Amazon

This outreach media campaign chronicles the spread of AIDS into once remote regions of the Amazonian Rainforests in the state of Para, Brazil. As western civilization spreads into these environmentally sensitive regions, the traditional homelands of the Kayapo and Xikrin Tribes, the presence of the aids virus now poses a new threat to the survival of cultures that have inhabited these regions for centuries.

Boom towns now appeared in once inaccessible regions of the rainforest. These areas are now feeling the influx of miners, lumber workers, merchants, sex industry workers and other workers that have come to this region from cities in Brazil that are known to have the highest concentration of the AIDS virus in the world. Interviews with the individuals and traditional leaders that live in this region offer an insight to the lack of information and understanding about aids virus and the threat it poses to these regions.

This Film was shot on location in; the Rainforests and Mining towns in state of Para, Belem, and Rio De Janero, Brazil. Project Amazonia was unable to secure funding from WHO to establish the clinics. 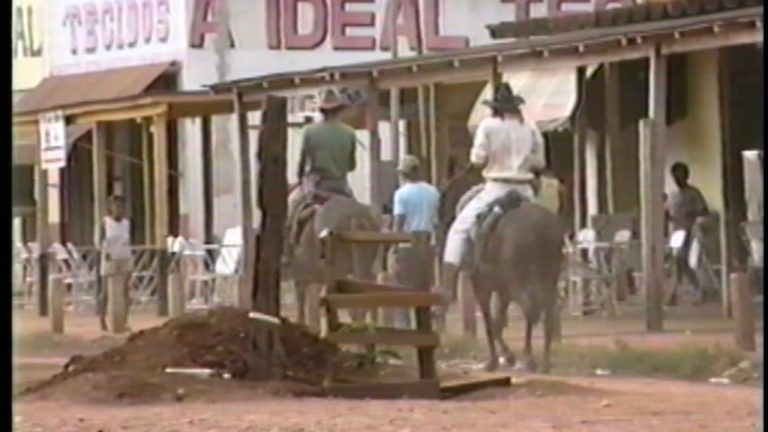